Home Theater: How to get Audio Output from HDMI 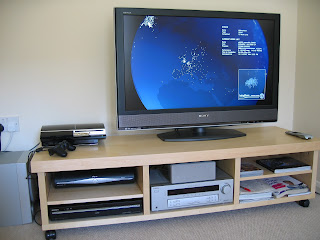 With one quick, affordable modification, you can get audio output from a Roku, Apple TV, Blue Ray player, PlayStation 4, Xbox, or really anything that you can plug into your TV.  This modification requires no tools, no cutting, no splicing, and won't even void the warranty of your home theater equipment.

Smart TV add-on devices, like the Roku, are a great way to add modern features to an older TV.  With the Roku, Apple TV, and many other devices, all you have to do is plug the device into the HDMI port of the television and you can cancel your cable in favor of Netflix, Vudu, Crackle, and any other subscription TV streaming service you and can think of.  The Roku, despite its low price-tag, even has apps (subscription based) for professional sports games.

One problem with devices like the Roku is that they provide audio output only through the HDMI cable.  Even if you love your TV, many home theater users prefer to control their audio signal through their soundbar or other audio system.  By getting the audio output directly from the HDMI signal and bypassing the television entirely, you reduce the number of remote controls you need and reduce your risk of "double-amping" your speakers and damaging your audio equipment permanently.

There are many different HDMI audio extractors available at many price points.  Some are dirt cheap at $15 and feature only a skinny mini-plug for output, while others range over $100 and appear ready for inclusion in a professional television studio.  Ultimately, you'll have to look at the features that you want and choose your product based off of that.  We recommend the ViewHD HDMI Audio Extractor.  The ViewHD device includes basic Right Left two channel audio output, but also includes a high quality 5.1 Surround Sound SPDIF audio output.  We've seen the ViewHD device for around $30 consistently.

(ViewHD makes some more expensive models with multiple inputs and outputs, but we don't recommend those because the point is to add direct audio output to your affordable Roku device, not add another remote and another layer of complication to your home theater.) 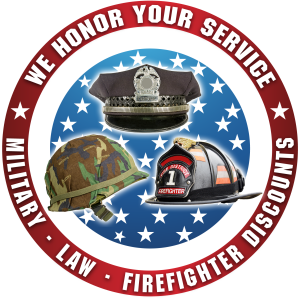 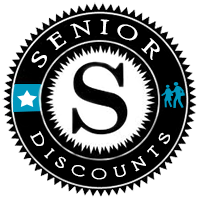 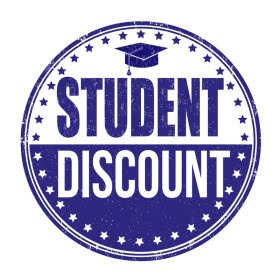 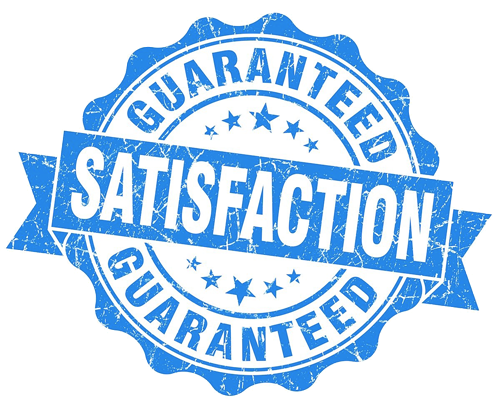 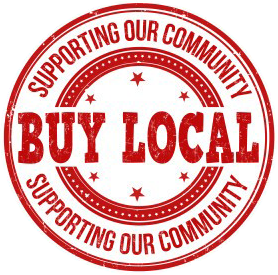 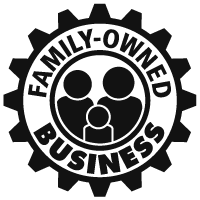